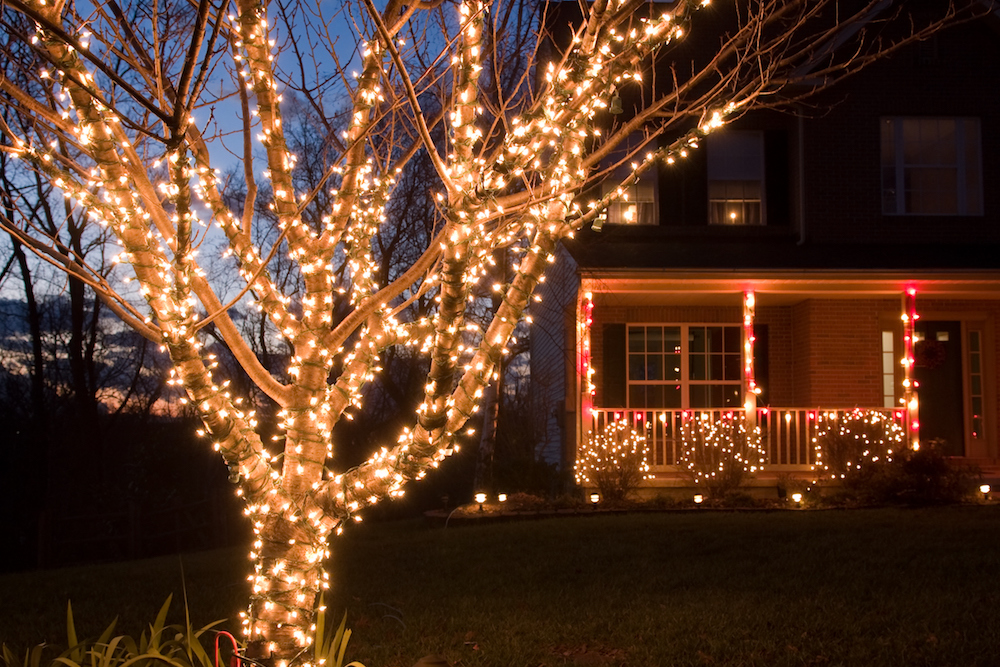 My Top Lending Moment: Making a Christmas Miracle Possible For One Family

By Tim Ross
on

Today, we’re sharing a special Christmas edition of our “My Top Lending Moment” series. Mark Mitchell, a member of our Clarkston office, shares the remarkable story of Kevin Rambsy. After encountering an unfortunate home invasion that almost took his life, Kevin’s fight to live and ability to forgive has led to several blessings, including a fresh start and the stability of a new home.

To some, a day in the life of a loan officer might seem pretty boring—and some days it can be. But as every loan officer knows, there is more to mortgage lending than simply helping someone buy a house.

Every customer has a story. Whether they’re a newlywed couple trying to establish a foundation for their family’s future or a previous homeowner impacted by the recession who wants to regain homeownership, we have the ability to contribute to someone’s life in a positive way. It’s the moments when we are able to make a difference in someone’s life that our work is made meaningful.

I recently had the pleasure of helping a gentleman named Kevin Rambsy regain homeownership after enduring a gruesome attack (covered in detail by The Detroit Free Press, here) that led to financial hardship and, ultimately, the loss of his home. After hearing about Kevin’s remarkable story from his real estate agent, Katie Hill, I was determined to help give Kevin and his family the fresh start they deserved.

Kevin, a pastor from Rockford, IL, had moved to Detroit with a passion to positively impact the lives of troubled teens living in the city. To be part of the community he served, Kevin and his family resided in the impoverished neighborhood where he preached.

After settling in, Kevin did not anticipate the unexpected turn his life was about to take. On the night of August 9, 2009, an intruder broke into Kevin’s home and stabbed him thirty-seven times before escaping with three dollars in cash and an old laptop. After sustaining life-threatening wounds that left him unconscious and barely able to move, Kevin fought to stay alive.

After Kevin was rushed to the hospital, doctors did not expect him to live. Despite the odds, Kevin survived. After receiving treatment at the hospital for a matter of weeks, followed by months of physical therapy, Kevin and his wife were told they could finally go home.

Upon hearing the good news, they were instantly faced with a flood of emotions, wondering where “home” would be. After residing at a hotel for two weeks, Kevin and his wife returned to their home where the attack took place just one month prior. They tried their hardest to make their house a “home” again, but simply could not.

One year after the attack (and many sleepless nights), Kevin and his wife made the decision to rebuild their lives in a different area in an effort to pursue the necessary healing their family needed. However, the injuries Kevin sustained prevented him from working and eventually resulted in a financial hardship that they worked hard to recover from.

This made it increasingly difficult to obtain a mortgage and restart their lives in a new home. After being denied several times, Kevin and his wife were about to lose hope when their real estate agent Katie entrusted me with the opportunity give Kevin and his family the fresh start they were hoping for.

A fresh start for Kevin and his family

I worked day and night to find a solution for this deserving family. After doing some in-depth research, I found a financing solution that would work in their favor. After closing on their new home just in time for Thanksgiving, Kevin and his family are able to spend the holidays in their new home and start fresh in 2015.

As gratifying as it was to help Kevin rebuild a stable home for his family, it was Kevin who left a lasting impact on me. His ability to wholeheartedly forgive his attacker and move on from his unfortunate circumstances with optimism is a life-lesson I’ll never forget.

Since the attack, Kevin has established a new relationship with his attacker—one based on companionship. To this day, Kevin writes to his attacker in prison with encouragement and receives appreciative replies from the man who once tried to take his life. One day, Kevin hopes to welcome his attacker with open arms and show him how to look forward, not back.

As Mitch Albom points out in his recount of Kevin’s story, “We talk a lot about this being “the giving season.” But in many ways, the kindest offering might be what you give up. Letting go of anger, resentment, grudges or bitterness is a gift too big to fit inside a box, too vast to wrap in ribbon.”

Thank you for allowing me to share your story, Kevin. I hope that it will touch the lives of others as it has touched mine. Best wishes for a wonderful holiday in your new home that is made brighter by the true meaning of the season.

At Ross Mortgage, we believe everyone deserves the opportunity to experience the joy that comes with homeownership. It’s our mission to help homeowners in need and we take pride assisting our clients during their journey to homeownership.

Click here to read more amazing stories from our customers and their journey to homeownership.

My Top Lending Moment: Being a Clutch Player For My Clients 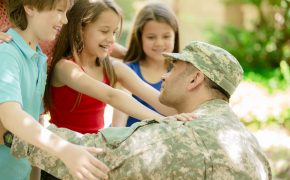 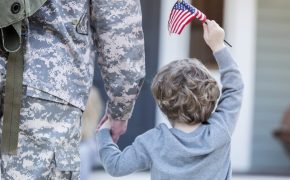 3 Lessons to Learn From These VA Loan Success Stories 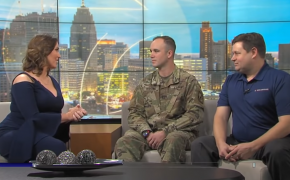 Tim Ross is CEO of Ross Mortgage Corporation and a lifelong mortgage lender. He has served as president of the Mortgage Bankers Association of Michigan and two terms as a governor on the Residential Board of Governors with the Mortgage Bankers Association of America. Today, Tim is an active participant, charter member and past director of America's Mortgage Cooperative and recently served as the Chairman of the Mortgage Industry Advisory Board for the State of Michigan. Outside of work, Tim enjoys running, golfing and participating in triathlons. 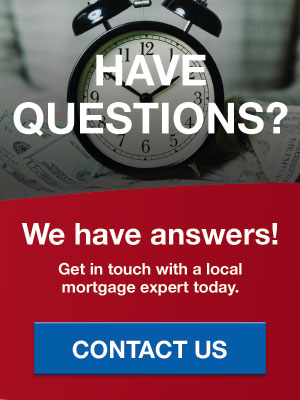